Hard Anger Open Air Metal Festival will be a two day music event where upcoming metal bands can perform together with high profile bands in one of Norway's most characteristic surroundings.
The dates of the first edition of Hard Anger Open Air Metal Festival has been set to August 31st until September 1st 2012.
Approximately 12 bands from Norway and foreign countries will be performing at the base of the Hardanger mountain plateau called Måbødalen, known for its remarkable nature and historical background. 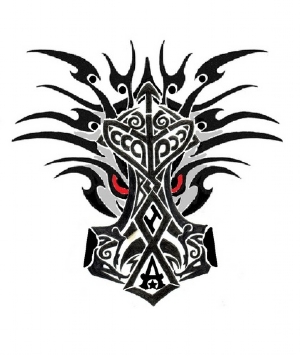