The Quireboys are an English hard rock band formed in 1984 in London, England, with strong ties to Newcastle. When the band formed they were originally known as The Queerboys and, later, as the London Quireboys in the United States.

The band were successful during the late 1980s and early 1990s, with their debut album "A Bit of What You Fancy" reaching #2 on the UK charts. Their highest charting single for the band was with the song "Hey You", it reached #14.

In 1993, the Quireboys broke up but briefly reformed live in 1995 with different members. A more permanent reformation came in 2001 when front man Spike, guitarist Guy Griffin and bassist Nigel Mogg put together a new line-up. The band is still active, recording new material and playing live. 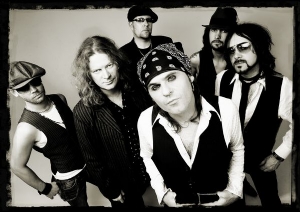 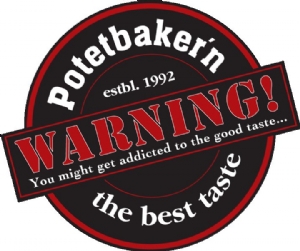